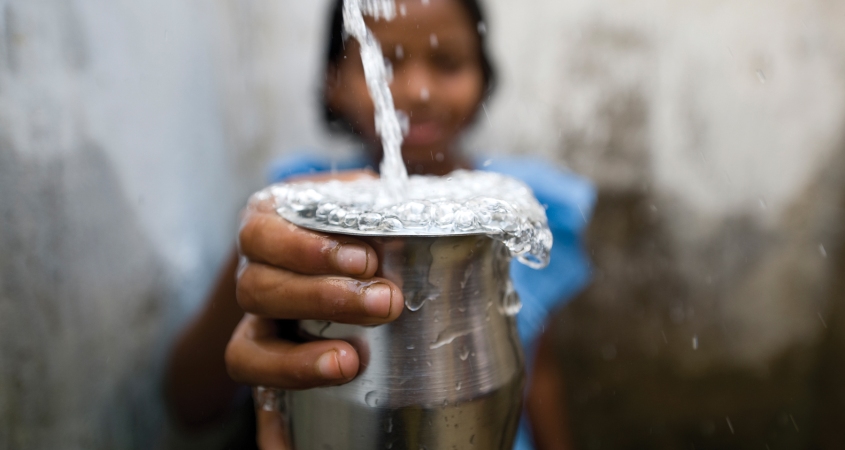 I was stunned by this discovery.

Last week I was attending the 2019 Symmetry Financial Group conference in Washington, DC.  A keynote speaker was Scott Harrison, a man I’d never heard of.  He turned out to be a man with an amazing story!

Scott was a young man with a gift. People loved him, loved to be around him, and loved to party with him. He made a living as a club promoter, hired by night clubs in New York City to promote their events … parties, concerts, gatherings, celebrity appearances, etc.

Let’s say there was a lot of wine, women, and song in his life. He got lost. One day he woke up and did not recognize himself. Scott decided he needed to change. He decided he would need to do something pretty drastic to get his life turned around. Applying for work at many charities, he was repeatedly turned down. Finally, he paid Mercy Ships $500 a month to let him work as a photo journalist on one of their hospital ships for one year. He ended up staying for two.

During his two years with Mercy Ships, Harrison was exposed to the conditions of the impoverished people in Liberia. He saw people drinking water from murky swamps and rancid mud holes. He talked to women who made a 7-mile trek to crocodile-infested rivers for water for their families. These women recounted the many friends they’d lost to crocodiles.  Scott saw a little girl drinking dirty water from a plastic bottle. She would take a sip and promptly throw-up. Scott took the water bottle and had the water tested. The lab technician told Scott that water was literally alive with disease and bacteria! He decided right then and there to do something.

Scott Harrison founded Charity: Water in 2006. The charity is a non-profit organization that works to bring clean water to people in developing nations by raising money through donations, which directly fund water projects such as digging wells and building water filtration and treatment facilities. Scott uses 100% of all donations to provide this clean water and hires local labor to do the work. This gives each village a sense of pride and ownership in their new clean water sources; some of which have been in operation for 12 years and are still pumping clean water.

$12,000 buys a well or filtration system including materials, equipment, and labor.

At the Symmetry conference,  there was not a dry eye in the place after his presentation, and I know several wells were pledged by agencies and these pledges were going to be matched by the corporate office. Symmetry is a big-hearted organization and one of its core values is to always do the right thing … even when no one is looking! And, this is one charity that I, personally, plan to become very involved with.

Thirst: A Story of Redemption, Compassion, and a Mission to Bring Clean Water to the World

While I have not read this book yet, I plan to. I am sure it is an amazing read after hearing Scott Harrison speak. I will post a review of this book here once I have read it. 100% of the proceeds from the sale of this book go toward funding Charity: Water projects around the world.

It is available at the Charity: Water website as well as on Amazon.com

As we walk around carrying our bottled water, perhaps we should take a moment and think about the little girl in Liberia or Rwanda, or Honduras … drinking the poisonous water from her plastic water bottle.  Many of us have already dug in to help.

Will Smith and Jada Pinkett Smith have bought wells and even went over to see them put in.

Rachel Beckwith was  a young girl who, on her 9th birthday, pledged to raise $300 to bring clean water to kids on the other side of the world. She raised a little over $200. Dismayed, she pledged to work even harder next year.

Sadly, a few weeks later Rachel was killed in a tragic automobile accident. Word of her pledge and what happened hit the news, and people began to donate in Rachel’s name.  $1.2 million was raised and in Rachel’s name … provided water for 37,770 people. Rachel’s story is one that will bring a tear to your eye and a swell of pride and admiration to your chest.  Take a look at this video! You will not be the same after watching. I promise!