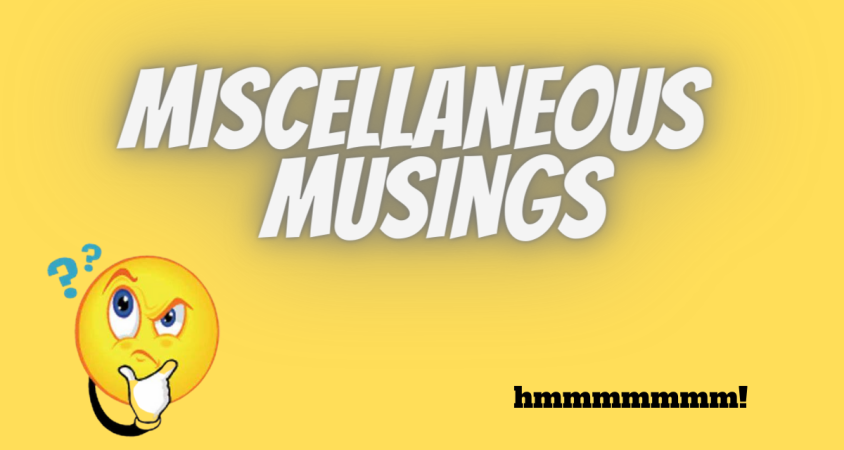 Simon & Garfunkel were an American folk-rock duo founded by singer-songwriter Paul Simon and singer Art Garfunkel, and they were one of the best-selling music groups of the 1960s. Some of their biggest hits include “The Sound of Silence” (1965), “Mrs. Robinson” (1968), “The Boxer” (1969), and “Bridge over Troubled Water” (1970), which all reached number one on singles charts worldwide.

This little jewel just popped up on my YouTube feed! Simon and Garfunkel performing “Sound of Silence” on stage in Mountain View, California, in November of 1993, with a guest appearance by none other than Eddie Van Halen himself.

I know … right? While I always liked Simon and Garfunkel a lot and think Eddie Van Halen is a fantastic guitarist (Paul Simon is no slouch on guitar either.), I thought they would mix like oil and vinegar. However, I was amazed by the combination. It was different, but at the same time, I thought it worked exceptionally well!

What do you think?