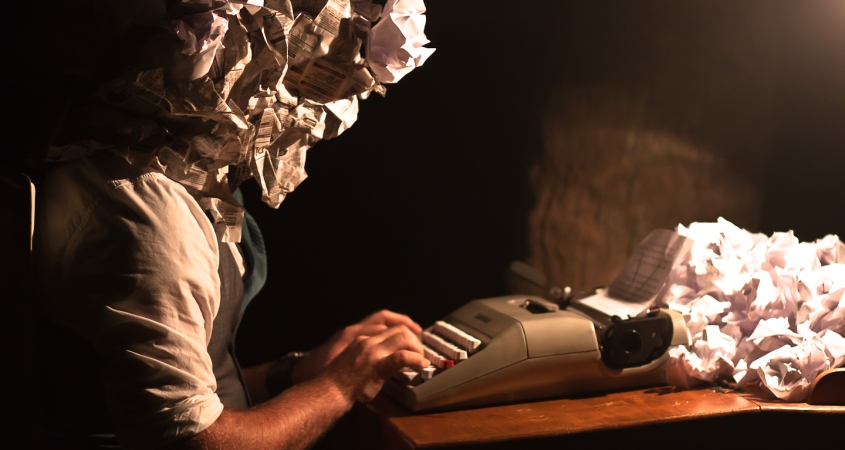 I’m a writer … not serial killer!

So, you type into your google search window, “What is the best way to wash blood off your hands?”

Hmm! I just realized how bad this sounds. For the record, I just had a very serious nose bleed … I am not a serial killer.

But to some folks out there, this would sound pretty bad! I get that. Especially those who project what is going on in their own dirty little minds onto my above mentioned search phrase. But what if I really had just had a bad nosebleed?

And, the fact is, hydrogen peroxide dissolves blood.

Hmm! I wonder … if you gave someone a huge shot of hydrogen peroxide directly into their blood stream … would it kill them? Let me google that!

Uh! No officer, I swear I’m not a serial killer. I’m a writer!

Me (After they search my browser history)

In my sequel to Serpents Underfoot, my main character’s mother (who is Vietnamese) returns to Vietnam in hopes of finding her long-lost adopted Montagnard brother.

Given the terrible situation the few remaining Montagnard people in Vietnam find themselves in these days, she would naturally have to look in some pretty bad places such a refugee camps, slums, re-education camps, prisons, or maybe … red light districts. Image what doing research for this part of the story could cause to appear in your browser search history.

And then, there’s this awesome rescue mission where the main character and his friends are helped by a mysterious Thai go go dancer!

Other areas of research that hopefully won’t trigger the NSA!

This would be the research into topics like drug smugglers in the Golden Triangle, al Qaeda in Niger, gun smuggling, clandestine flights to obscure airstrips, American drone bases, Thai go go bars, and CIA contractors! I am pretty sure I am now on somebody’s watch list … somewhere.

But the fact is, the better the research and the more realistic the background for your story, the better the story will be. And, if this is truly the case, my next book Montagnard, should be a killer!

Me (after we continue the “discussion” downtown)

Therefore, to satisfy my loyal readers, I will bravely continue to do my research, no matter what the cost. It is a sacrifice I am willing to make in the pursuit of my chosen craft.

And I, umm, also do plan to do a few murder mysteries in the future. That should get really quite interesting.

I’m innocent I tell you … I don’t know what happened to the guy that gave me that really awful book review. His disappearance must be a coincidence. I swear …

Me (as they lead me away in handcuffs … )

8 thoughts on “Ignore My Browser History …”