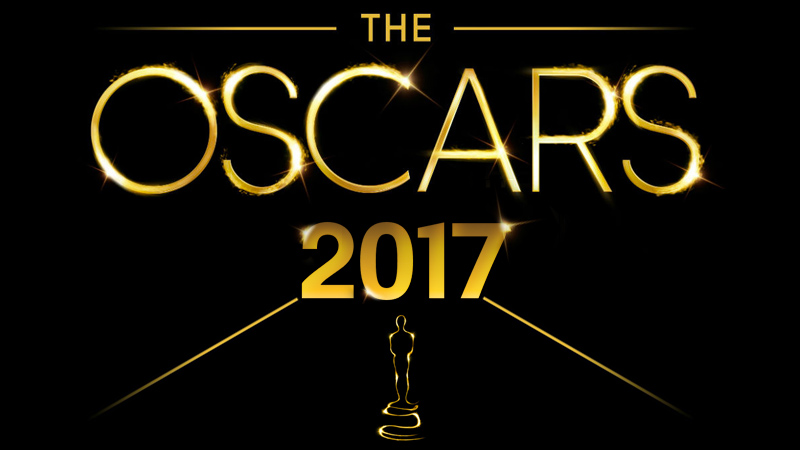 Breaking News! It’s official! Russia hacked the Oscars! Putin switched the envelopes for the best picture award. There were loud cries of moral indignation and righteous outrage from the left-wing Hollywood Elites. Many tears of grief were shed resulting in elaborate Oscar gowns, some valued at many thousands of dollars, being totally ruined … stained with tears and running mascara!

An unnamed highly-placed source within the Oscar organization stated that spontaneous protests are currently being organized and will commence just as soon as they can get funding from George Soros and the signs they ordered back from the printers. #NOTOURLALALAND.

Hillary Clinton, just back from her latest staged “accidental” meet up with a loyal young female supporter in the woods, was quoted as stating she was ” 100% behind the downtrodden, disenfranchised and forgotten Hollywood Elites and would certainly be there for them in 2020!”

Senate Minority Leader Chuck Schumer, upon hearing the news of this catastrophic occurrence, quickly went on the record, stating that, “This is simply additional evidence that President Trump should be impeached.  It should be illegal to traumatize the loyal supporters of so many undocumented illegal immigrants that cross our borders illegally! It is un-American and contrary to our unique American heritage,  After all, we are a nation of laws!”

The one bright shining light in this disastrous tragedy … Warren Beatty handled it calmly and brilliantly by doing exactly what actors do best. He read what was printed on the card even though it was dead wrong!

4 thoughts on “Russia Hacks the Oscars”